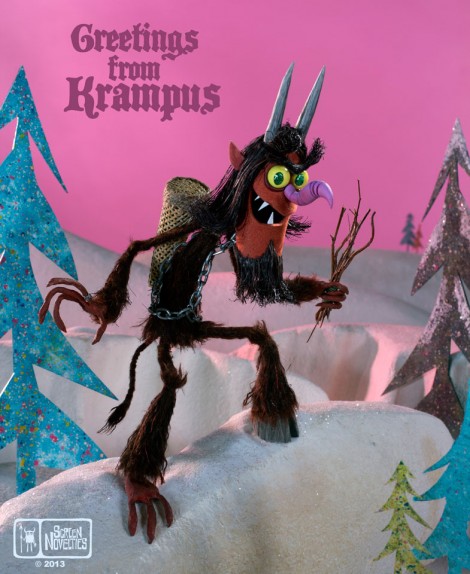 The cat’s outta the bag.  We’re crazy excited to announce our next Screen Novelty…  A Krampus Christmas!  Yay!    Check out our Krampus eCard for a little taste of what to expect.. 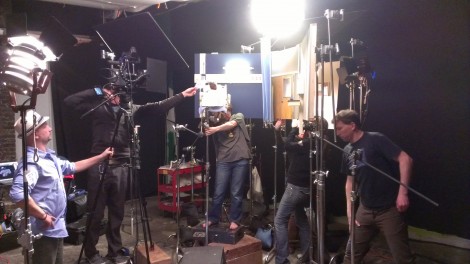 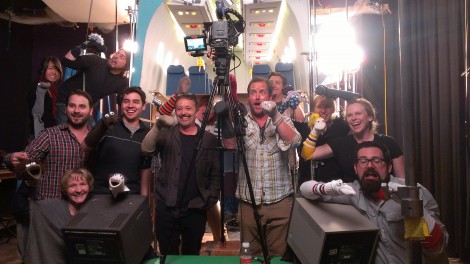 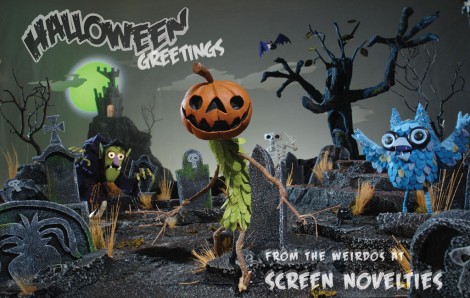